From yesterday to today

Québec has long known the exceptional natural value of the land in its jurisdiction. The province’s aspirations to protect this collective heritage date back more than a century with the first Québec park created in 1895. Originally known as parc de la Montagne-Tremblante, the park’s name is now parc national du Mont-Tremblant. Back then, the goal of the “Park” designation was to ensure sustainable extraction of forest and fauna resources as opposed to the protection of the province’s natural heritage. 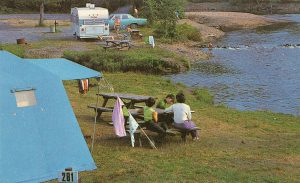 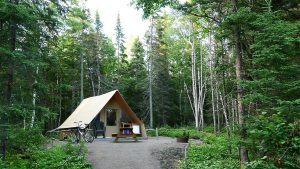 The second was parc des Laurentides, and, in 1937, a third park was designated, parc de la Gaspésie. Several other areas were given the park designation until the late 1970s, mostly for the benefit of recreational tourism.

In 1977, the gouvernement du Québec adopted the Parks Act, which gave the province the power to create parks for conservation and recreation, prohibiting resource extraction activities, with the exception of fishing. The first parks confirmed under this new law were parc du Mont-Orford in 1979 and the Mont-Tremblant, Gaspésie, Jacques-Cartier and Grands-Jardins parks in 1981. 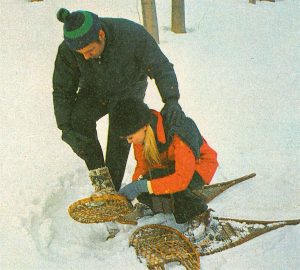 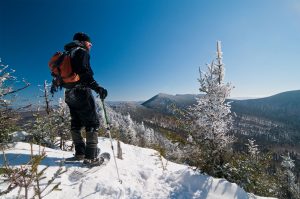 was modified to reinforce land conservation. The “recreation” and “conservation” classifications were abolished so that all Québec national parks share the same priority objective of preservation. Since then, Québec’s parks are defined as: