Do you have troublesome animals in your backyard?

Although cities are generally thought to be inhospitable for wildlife, many small mammals still choose to live in human-made habitats. While most people would expect to see squirrels, mice and rats in urban areas, it may come as a surprise to learn that raccoons, skunks, marmots, foxes and bats can also be found. However, the activities of these small city-dwellers sometimes cause problems for their human neighbours. 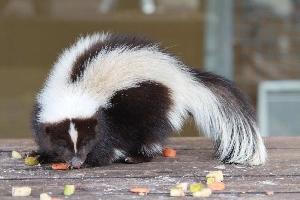 Urban areas are full of interesting resources for these small animals known as “troublesome”. But they are not there by accident or by chance! Unintentionally, we often provide them with food, shelter, and security. 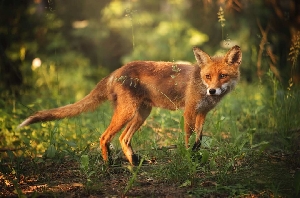 Fortunately, there are several things we can do to live in harmony with urban wildlife. However, since some species may carry diseases that can be transmitted to humans, such as rabies, they must not be touched or relocated.