The team at work 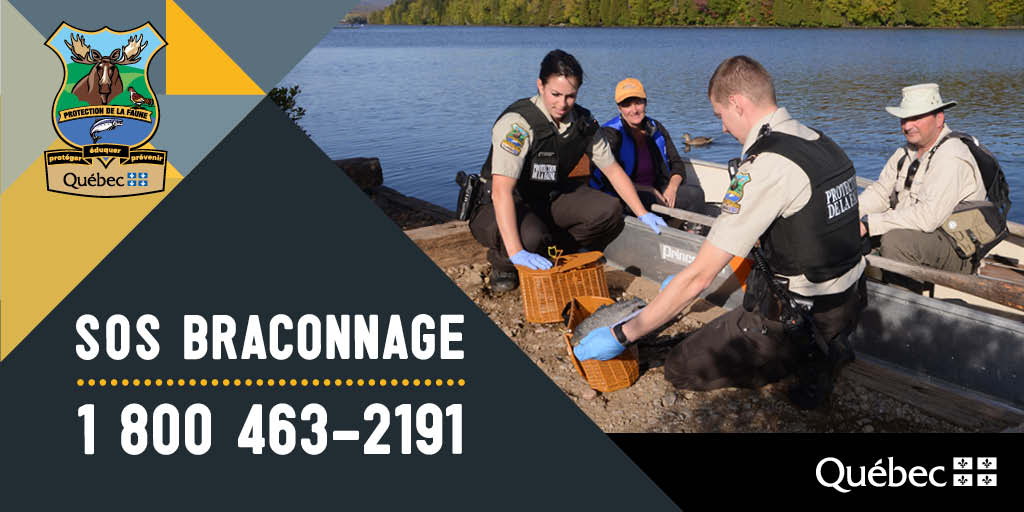 Wildlife protection officers have the delicate and complex role of maintaining the fragile balance between humans, wildlife and their habitats. Their motto (protéger, éduquer, prévenir) is a concise explanation of their mandate: protect, educate, prevent.

About 360 wildlife protection officers are dispersed among more than 80 service centres across Québec. They are responsible for applying laws and regulations governing wildlife in Québec. In particular, these laws affect the conservation and enhancement of wildlife species and the conservation of habitats. With the legal status of peace officers, the powers of wildlife protection officers include the following: 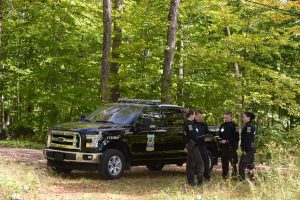 Day and night, 7 days a week, 365 days a year, officers work throughout Québec and under all weather conditions.

As part of their work, officers are constantly fighting against poaching:

Here is an overview of the work of officers:

Each year, officers distribute hundreds of kilos of seized game meat to charitable organizations who distribute it to the less fortunate in our communities.

The work of officers is quite diverse, and varies according to the seasons. 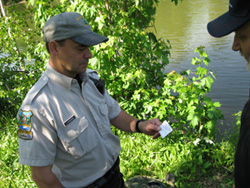 Spring is the spawning season for several fish species. Officers:

They also pay special attention to protection of the wild leek, a vulnerable plant species that grows in the forests of southern Québec whose sale is prohibited.

During the summer, officers are assigned to various matters, including sport fishing and the conservation of wildlife habitats: 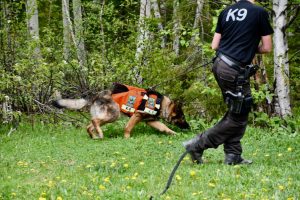 Fall is the most important season for thousands of sport hunters. That’s why officers visit Québec forests, paying particular attention to respect for rules related to hunting big game, such as:

The end of fall marks the beginning of the trapping season. During this period, officers are busy verifying that traps used by fur animal trappers are in compliance.

Officers also collaborate with police departments to ensure the safety of citizens and their property with regard to wild animals such as bears and other big mammals that sometimes wander into inhabited areas.

They use this time of the year to carry out many investigations based on observations and information collected during preceding months.

Officers also visit schools to raise awareness among young people about the need to preserve and protect wildlife resources. They meet with more than 30,000 students per year, as part of the La faune et vous [Wildlife and you] program. Officers also participate in certain activities for the general public, such as exhibitions, fairs and shows, to inform citizens of changes in regulations and to sensitize them to the conservation of wildlife and its habitats. 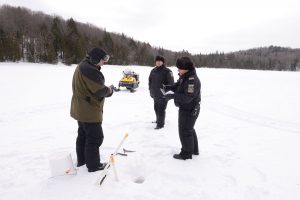 Throughout the year, officers carry out prevention and sensitization actions during various training programs for new hunters and trappers, while ensuring a presence among young people, in particular during the Fête de la pêche.

Each year, officers distribute hundreds of kilos of seized game meat to charitable organizations who distribute it to the less fortunate in our communities. 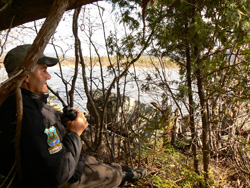 Poaching causes significant harm to wildlife, whether through the illegal capture of animals and fish, or through the destruction of wildlife habitats. While poachers are using increasingly more sophisticated technological equipment, wildlife protection officers are also updating their knowledge to use equally specialized and sophisticated equipment to be effective in their work. They also have access to a variety of vehicles, allowing them to cover their work territory, such as snowmobiles, all-terrain vehicles, bicycles, trucks and boats of all kinds.

Surveillance techniques have changed and, consequently, even if it seems like there is no officer around… he may be quite close! As officers often say: “Just because you can’t see us, doesn’t mean we aren’t around!”